The current single custody system in Japan allows only one parent to raise children after parents separate. 12 parents, who have had been denied involvement with their children, are acting as plaintiffs in a liability suit which seeks the creation of a joint custody system while accusing Japan of not honoring its responsibility to guarantee parents their constitutional right to raise their children.

Under articles 818 and 819 of the current Civil Code, shared custody is limited exclusively to couples who are married. The plaintiffs are arguing that these laws are contradictory to a parent’s constitutional right to raise his or her children (derived from Article 13), and also infringe on the Constitution’s guarantee of equality under the law (Article 14). The plaintiffs are suing the government, claiming that the failure to pass necessary legislation to address this issue has resulted in emotional and mental distress.

This marks the start of a new phase in the movement toward a joint custody system. Let’s do this!

13:00 Filing of case (Lawyers and plaintiffs)

13:30 *Gather in front of gates of Courthouse

16:10 *Bar Association – Meeting about the case

*Where there is a star on the schedule, we urge as many people as possible to participate and show their support.

Please come with posters saying “Joint Custody” and “Both Parents”.

Assembly and Statements about the case: “Normal is BOTH parents!”

Speeches: Lawyers, Plaintiffs and others.

“The Problem With the Media and Joint Custody” 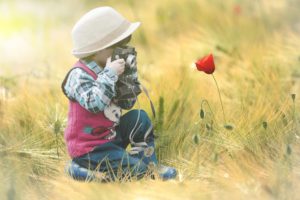 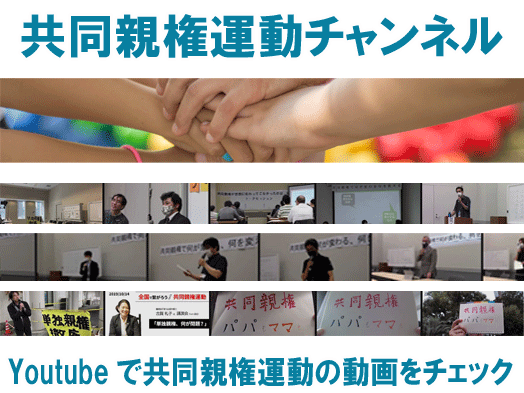 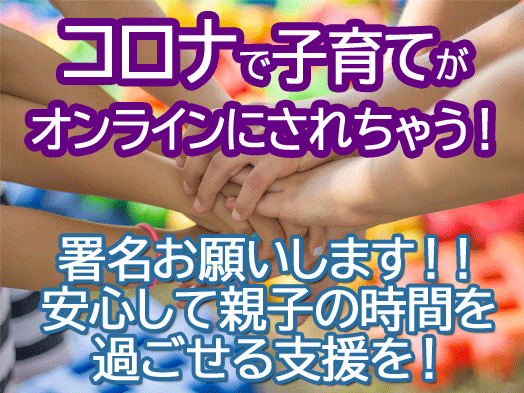